Ready to meet the sisters in the Anawim family's children? You remember the brothers? Wabi and Sabi who are twins. 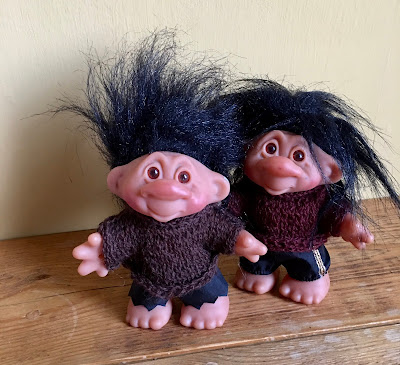 They belong together, and people often mix them up, but they are quite distinct. if you made friends with them, you would soon see the difference—that Wabi is a gentle, solitary kind of person, who just likes being quietly on his own outside in the garden. Sabi likes things that are comfy and scruffy — his favourite old sweater that he's had since time began, and his mug that may be chipped and tea-stained but is somehow indefinably perfect. They are happy in each other's company, content with the simple things in life.

And their brother Hineni, always eager to help and cheerful from the moment he opens his eyes in the morning. If someone is wanted to run up to the store, or give a hand with washing up the tea things, Hineni is usually the very first to volunteer. "I'll go," he says, "I'll help! I'll do it!" Nine times out of ten, it's Hineni who brings the Haffenhaff in from the pasture, and milks her in the evening. 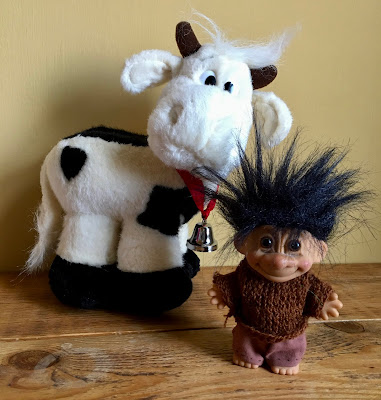 By the way, the Haffenhaff has a name, too. Her name is Lavinia.

So, do you feel as though you are getting to know the Anawim children a bit better — the boys, anyway? And you remember their mother is called Sophia, and their father is Kanso, and their Grandad is Ananda, and the lost Granny is called Shanti.

If I took this page away, could you remember all of that? My, doesn't it take some doing, to get to know people?!

On to the sisters in the Anawim, family, then. 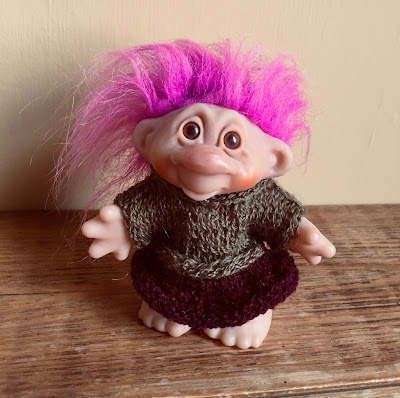 She is younger than Wabi and Sabi, but older than Hineni. I think you would like Irene. She's what we sometimes call a peace-maker. Irene smooths things over — and don't we always need someone who has such a valuable gift? Irene never ruffles your feathers. Somehow, things just flow along with her.

Then comes Hineni, and after that is Serena. 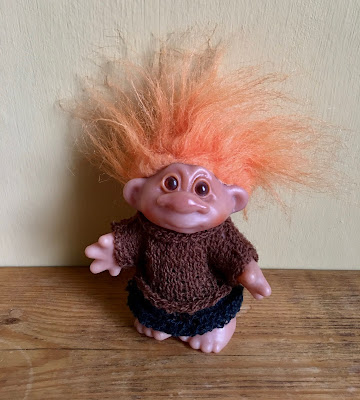 I would like you to look carefully at Serena. She's another quiet and gentle soul — she just flows along like a river with no one really watching it, she gets on with life without being a bother to anyone (I hope you do, as well). But I would say — I may be wrong — that Serena looks just a little bit worried in this photograph. I wonder if she has something on her mind?

Almost, but not quite, the youngest child is Buji. What a sweetheart. 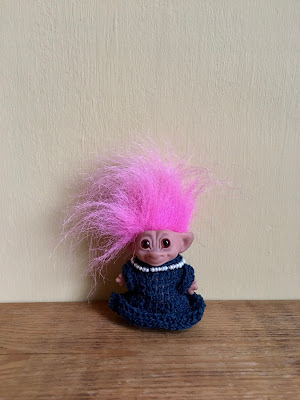 Buji is a contented spirit. Somehow, you only have to look at her, and you know everything will be all right in the end. There is something about Buji that makes you feel safe and secure.

And then we come to Shekinah, the baby of the family.

Here's Sophia carrying her, because Shekinah was tired at the time. It had been a long day. 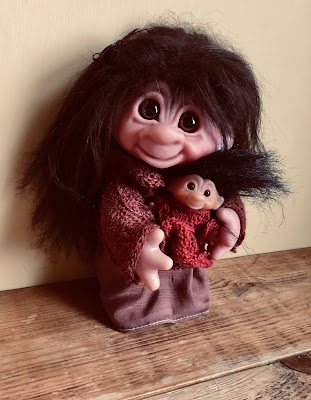 Shekinah is one of those naturally happy people. A shining spirit. She is a child full of faith. When things go wrong and times are difficult, Shekinah is like the ember that you can light a new fire from. Even though she is only little, she sees the light in things. It is a great gift.

Look — here they all are, on the day they set out from home. As you can see, that was before they lost Shanti. There she is, right in the middle of them, where she belongs. 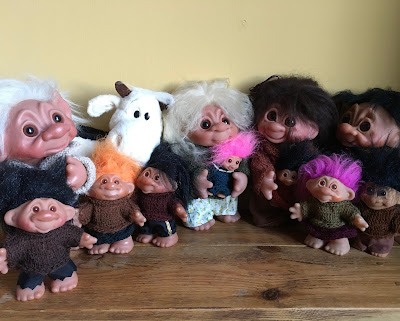 First of all, the desert was getting bigger, and the wind blew sand all over the vegetables in their garden. But they didn't panic; the knew what to do about that. They knew you have to make berms (do you know what those are?) to catch the rain when it fell, and plant trees and lots and lots of plants, leaving no bare earth at all. Then the wind can't blow it away. They saved all their vegetable scraps to make compost, and they had chickens and Lavinia the Haffenhaff to fertilise (do you know that word?) the garden. They worked hard and managed to keep a little patch of green alive.

But then war came to their country. People were angry and frightened, partly because they were hungry after their farms and gardens started turning to desert. Soon the place was full of soldiers in uniforms and men with guns. Kanso was told he had to go and fight, and he didn't want to do it. He is a brave man, as full of courage as he is kind — it was just that he didn't want to kill anybody. So the army said they were going to come and put him in prison.

While they were trying to decide whatever to do, some people set their house on fire. They only just had time to grab what really mattered to them, and run away.

They had some money in the bank that the grown-ups had been saving for a long time, and they used it all up on two things. They bought an i-phone — I think you know how important and useful that is. It has a torch and maps and your email and a clock and a telephone and means you can pay for things without needing money in your pocket (though you still need some money in the bank of course).

The second thing they bought was a place for each one of them on a boat across the sea. This wasn't a big boat like a cruise ship with cabins and lovely things to eat. It was just an inflatable (that means you have to blow it up) dinghy, nothing more. And they had to be smuggled — had to go at night. The Anawim knew all about the Great Bear before they even met her in person. They saw her in the stars.

When they arrived on our island, they had their phone, and a very tiny bit of money left in the bank. Enough for some groceries, but not enough for a house to live in, not even a rented one. Not even a caravan. All they had left was each other, and hope, and trust in God. Which is how they came to turn up in the garden. They needed some help.

So, do you remember their names?

Then Wabi and Sabi,

You know what I think? They did almighty well to get Lavinia across the sea on a rubber dinghy! I don't think I could have done it. 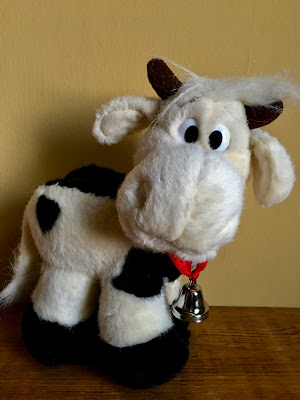 But I wonder what was worrying Serena?

Ooh, such lovely characters with simplicity and depth all at once. Loving their kindly faces and hand-knits too. I already know how I'd like the story to end but will wait patiently for future instalments to find out.
I hope all who are Kindred of the Quiet Way are safe and well. Deb x

Heheh — it may never have an ending, but just go rambling on for ever!

Kindness is the most beautiful thing.

Yes, God bless and keep all the Kindred of the Quiet Way, including you, Deb.xx