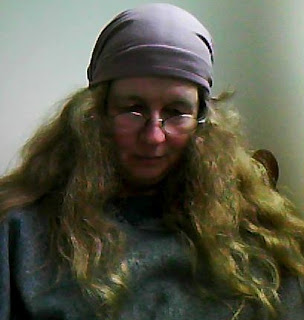 Thy comments on etemology were fascinating. ;D

The Wesleys were an interesting family all round.Toplady denounced John as a common crook & suggested he should be shipped off to the States. And though I'm an early riser a 5am meeting start is a bit rich! I must read up on him some more. He was quite a character.

Yes, I've read about the feud with Augustus Toplady and I can't say I think their exchanges did either of them credit, but if Toplady described John Wesley as a common crook he was either an idiot or a liar.

Or perhaps a bit hot under the collar at the time?
lol I always think of Wesley's mother praying with her apron over her head. If I'd had that many kids underfoot I think I might have spent time under my apron too!
I'm not sure that's considered normal behaviour though. They were all a little ~ peculiar? Different?

Yeah. They were what in our family counts as blessedly normal. Got that ASD glint in the eye... ;)

Thank you, it was lovely.