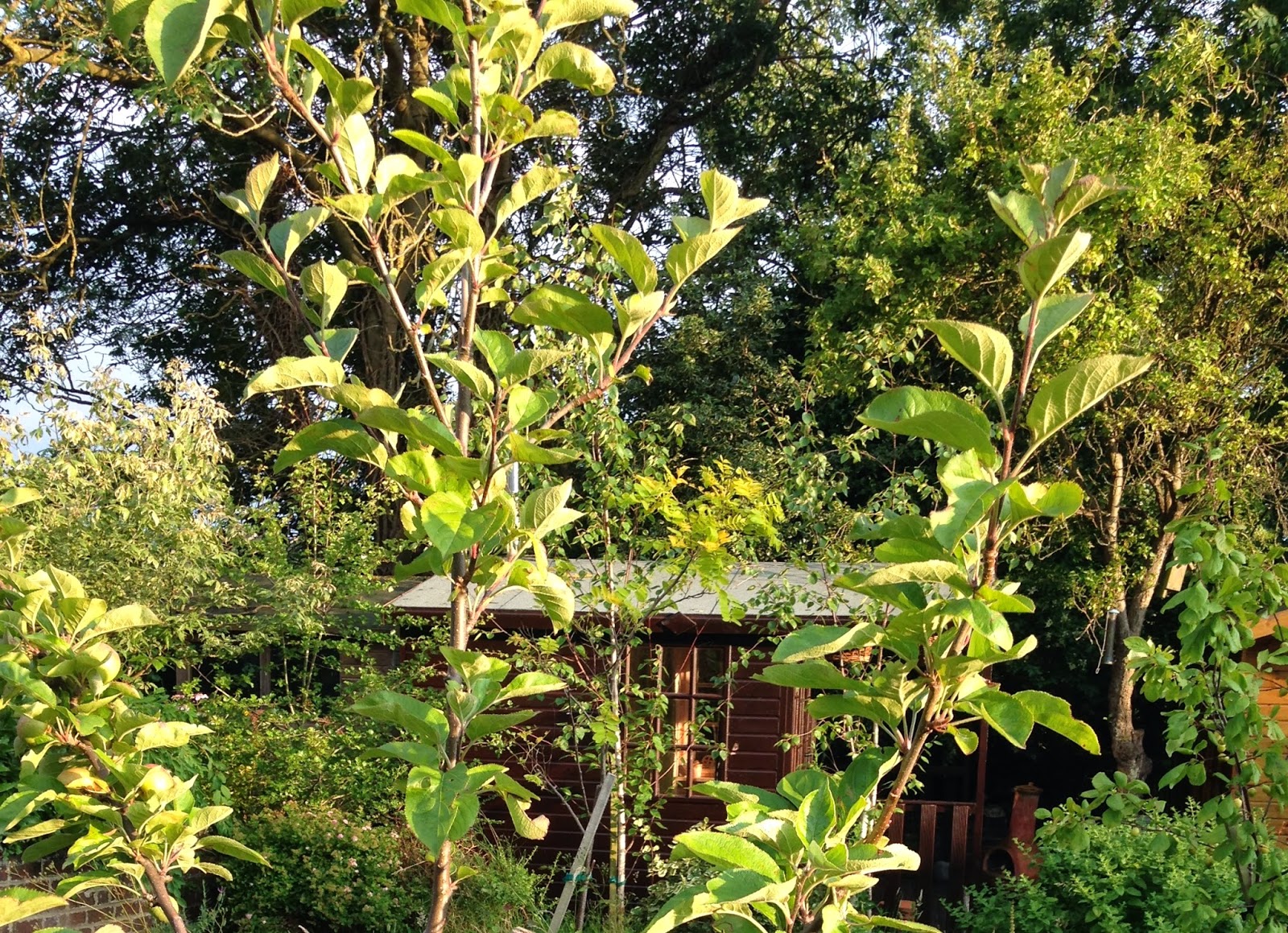 They come in completely bushed at the end of the long working day; office politics or the classroom jungle, a commute in heavy traffic, body and mind stretched beyond, just tired tired tired.

Television is meant to be for information and communication, entertainment and stimulus; connection. Fall asleep in front of the telly? What’s with that?

I think there’s a hunger for sound and images without meaning – with no message or content. There’s a comfort in the general burbling and murmur of its voice, the light and flicker of its images.

They’re sitting by the fire, really, aren’t they? That’s what the primitive soul of them wanted. To sit by the ocean and hear the whisper and thunder, the boom and hush of its voice, see the waves form and disperse and the light dancing on the water.

To sit quietly as darkness falls, and watch the last light of the sun reflect against the clouds. 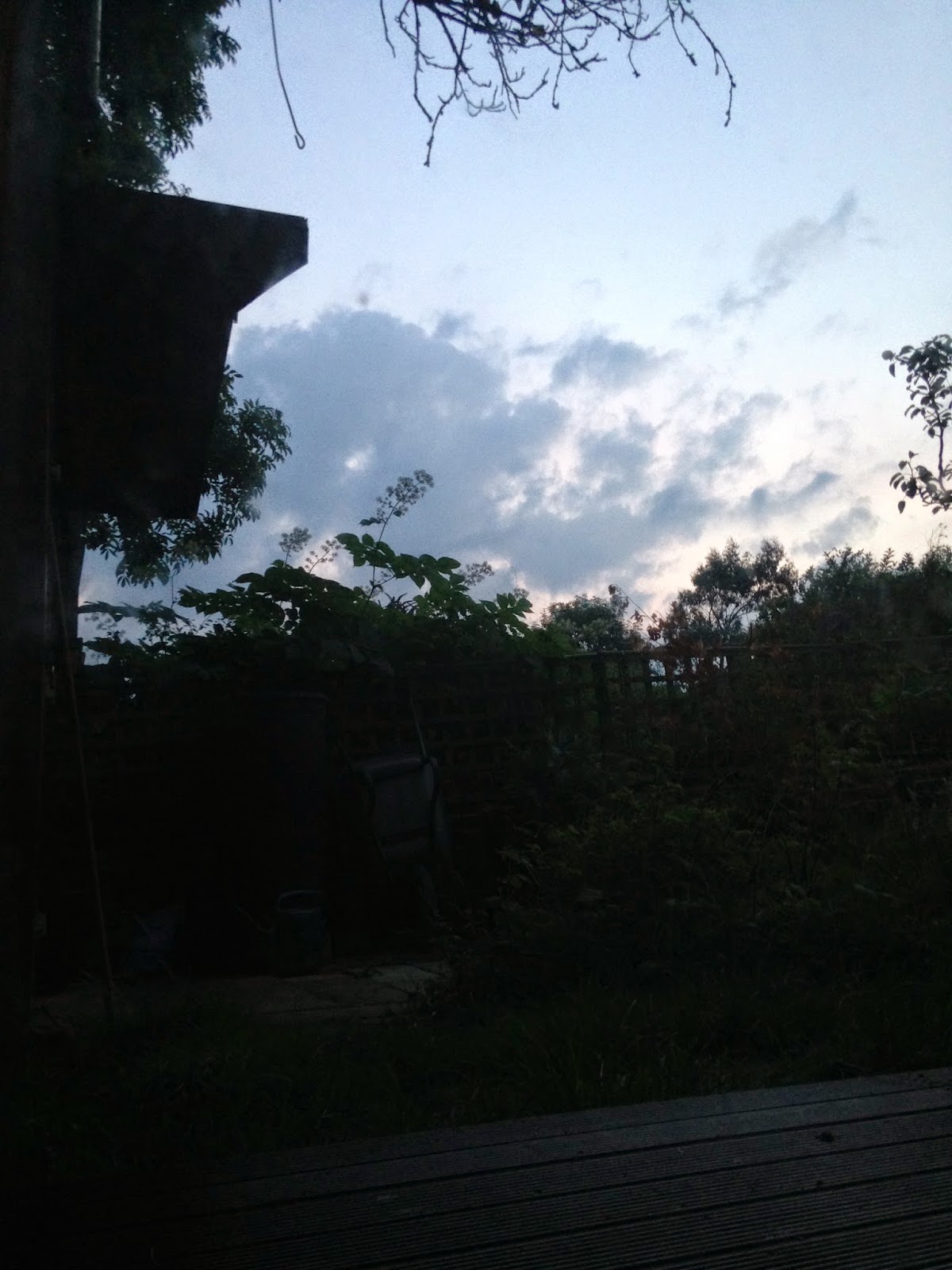 They wanted the komorebi – the interplay of light through leaves, the soughing of the wind in the tall trees, the careless occasional song of woodland birds.

The ancient heart of humanity wants the flicker of flames, changeable, fascinating and restful at the same time, comforting and fragrant, a glow you can look into and never tire of it, the sound of burning wood and settling embers. 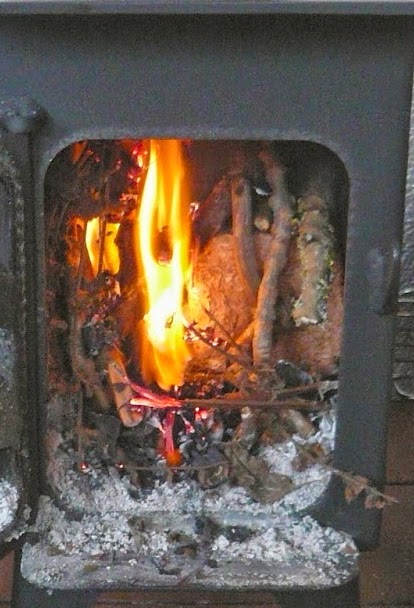 The eternal soul of humanity didn’t mean TV, for the end of the day. It meant this.

Oh Pen, I couldn't agree more. They say "What no TV! I couldn't do that". How ever once you've had the taste of no TV for a week or so, you find such peace in a home. People linger over dinner and they take time to talk to one another and of course they learn to listen again. One other thing is that children regain their imaginations. I could go on and on.
Yes there is a TV in our home and I dislike it so much, however others enjoy it, so I try to turn off to the artificial sound and tune into the natural music of life.
Blessings Gail.

You are so right.

This made me think of the baby's experience in utero. Distant voices, changing light and shade, comfort and peace.

My fiance said he didn't want us to have a television in our home when we married. I thought it odd, but fine. Sixteen years later, I know it was one wise decision that has made our lives so much better.
Now, our children have lived their lives tv-free and while they don't know all the latest pop culture things, they are some of the happiest, creative & truly joyous children you could meet.
Life is so much better this way.

I can imagine! I live in a shared house and we have 2 TVs here, but I personally would be glad to see them go. x

Fire is one of the four elements, we seem to need it more than we think. I only have a salt lamp and a candle to remember that primitive flicker.

Oh yes - when my children were growing up, I took care too ensure that whatever toys they might have, they also had access to earth and water, fire and air. x

I think you are most likely right about this Pen. We don't have the TV, and in the city we don't have the fire. Still I put a chair beside the gas heater (which is no substitute), curl up with my books and my little foster dog. In summer I burn more candles at night. There is indeed a huge urge to find the comfort of the flickering, crackling fire that we can all gather around. Here it is just me and my dog. In the country we would all hang out in the warm lounge, around our fire. I wonder how to make our home more homely like this now. I have no answers. And the TV does not do it for us, though I see how it probably does for many others. Asta x

Hello, friend :0)
I think Nature comforts us. Surrounded by made things we become very lonely. The dog, the candle flame, the fire - how vital are those living beings.
My instinct regarding what we can do about it is to decrease the number of manufactured objects in our lives and environments and increase what is natural. I find light in particular is a wonderful and essential companion, because it is always changing. To be where I can see a tree, and to watch the changing of the light through the cycles of day and night and season, this is very important to me. xx

I tried to watch TV last night, bored in a Travelodge. But after not having one for so many years it seemed brash, too staccato, hard to follow - and so so so so many adverts!
I gave up and read a book :)