Can we continue to grow? 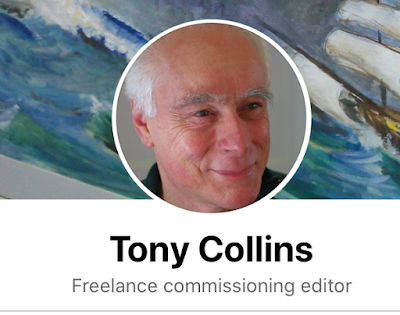 Thank you so much!

The Feeding Bristol initiative (in the UK) that gets to grips with local food security.
https://www.feedingbristol.org

The recent Supreme Court ruling protecting the right of local councils to invest ethically — Quakers were substantially behind making this happen.
https://www.quaker.org.uk/news-and-events/news/quakers-welcome-supreme-court-appeal-ruling

Charles Eisenstein's book, Sacred Economics, proposing that relatedness and uniqueness are the particular characteristics of sacredness. He says, "In this book, I describe a vision of a money system and an economy that is sacred, that embodies the interrelatedness and uniqueness of all things. No longer will it be separate, in fact or in perception, from the natural matrix that underlies it. It reunites the long-sundered realms of human and nature; it is an extension of ecology that obeys all its laws and bears all of its beauty."
https://charleseisenstein.org/books/sacred-economics/
Tony, we have this book on Kindle.

There is also the Preston economic model. https://www.preston.gov.uk/article/1791/The-definitive-guide-to-the-Preston-model-

It is known about but not much copied.

Thanks, Daisy — I'll go and have a look at that.